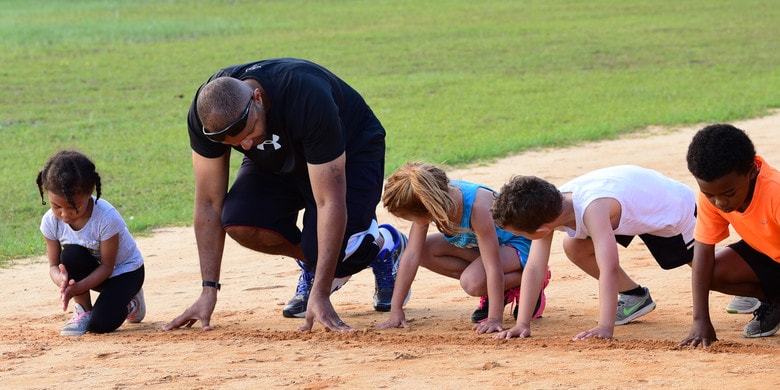 Overland Park, Kansas is a suburb of Kansas City, Kansas. It’s a pretty swanky place. It has a lot of great activities for the family, it has a vibrant nightlife, it’s near to KC – which is a massive benefit. Today, I am going to focus on some of the awesome things to do in Overland Park, with an emphasis on family friendly things to do. Might help you fill out a weekend, and isn’t that what we really want? 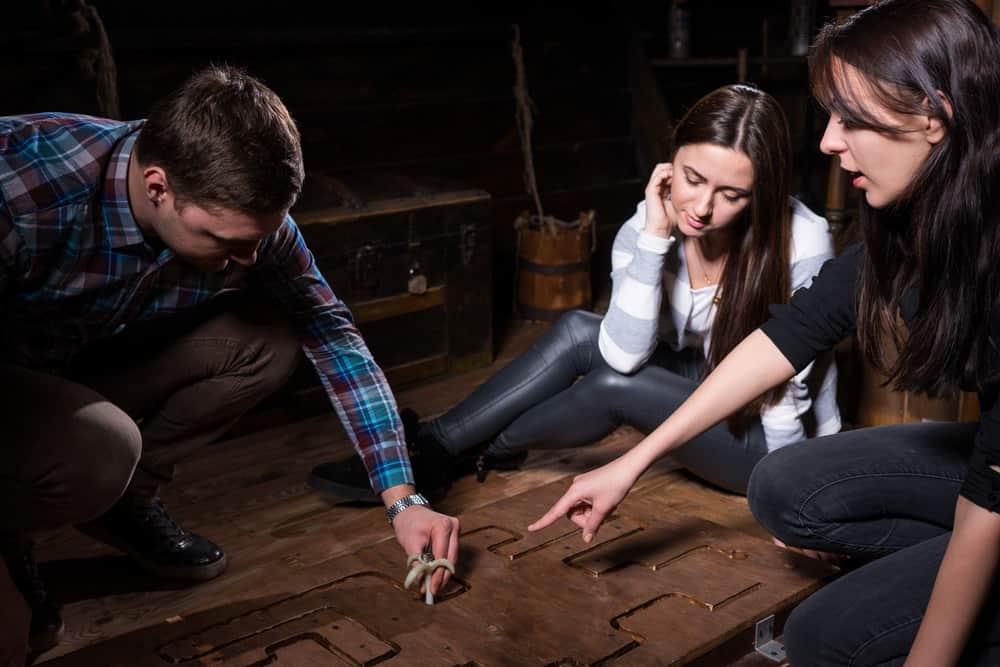 I know that there are cooler things for most people than your average escape room, except not really. Escape rooms are awesome, and people should do them more often. Overland Park has seven facilities nearby, seven. Each one has like three different rooms from which to escape. That’s twenty-one different rooms total. That sounds awesome. Of course, some are harder than others, and they should be. If you have never done one before, bring some friends, grab a couple of drinks before and enjoy the experience. Even if you don’t manage to escape in time, you will have a great time in the attempt, and that’s what really matters. 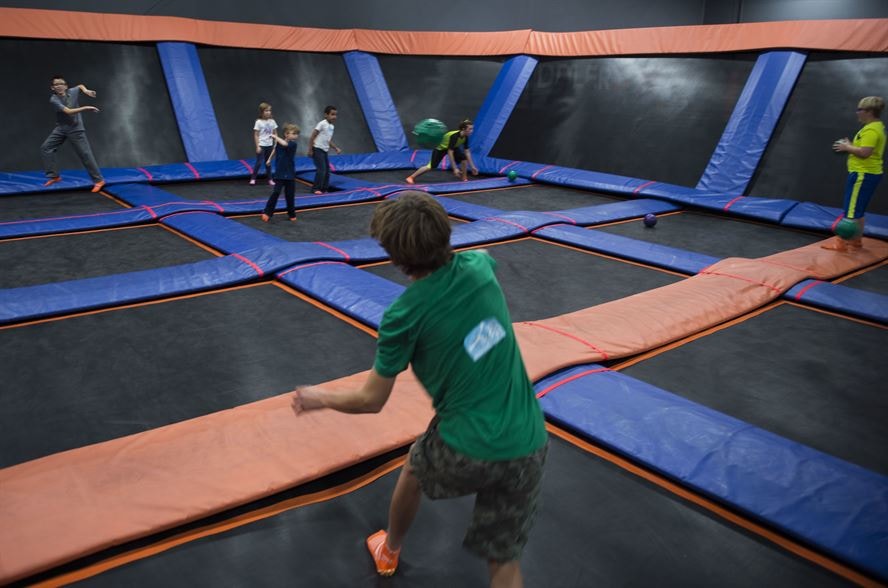 Ever wanted to do an obstacle course as an adult, but also realized that the activity is deemed childish in the broader world? No? Just me? Well thankfully, Urban Air has more than just obstacle courses, it has trampolines and rock climbing walls and a bounce area for kids. It’s cool, and there are other facilities nearby like Sky Zone, which offer some variation on the central theme of adult versions of a childhood activity. 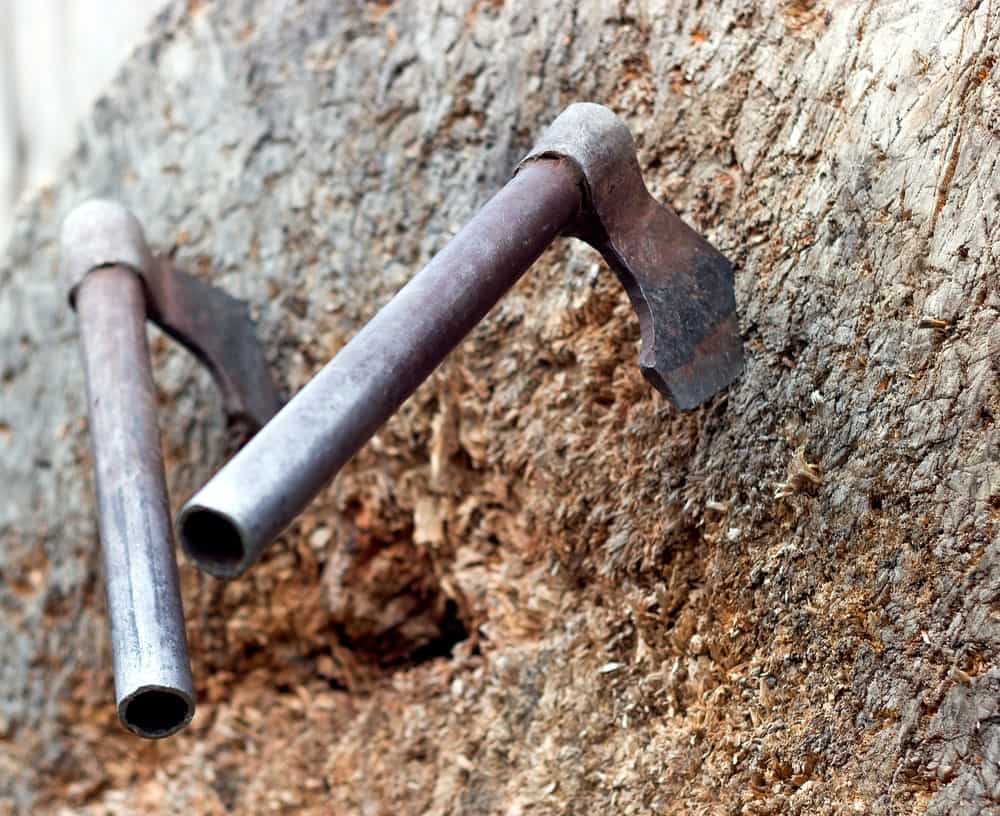 Alright, yes, this one is in Kansas City, so sue me. Also, no, it probably isn’t something you can or should bring your kid to. But you get drinks and throw axes. That’s pretty much it. Not super fancy, not a lot of gimmicks. They hand you a hatchet and a pitcher of beer. You drink the beer and throw the hatchet at the wall. That sounds like a great time to me, and I know I was going to focus on child friendly activities, but I am not going to not talk about how awesome this is. Also you can bring kids, they just need to be above the age of 10 to participate. They even have birthday options. If staying in Overland Park is important, there is Bury the Hatchet, which is functionally the same, but without beer. 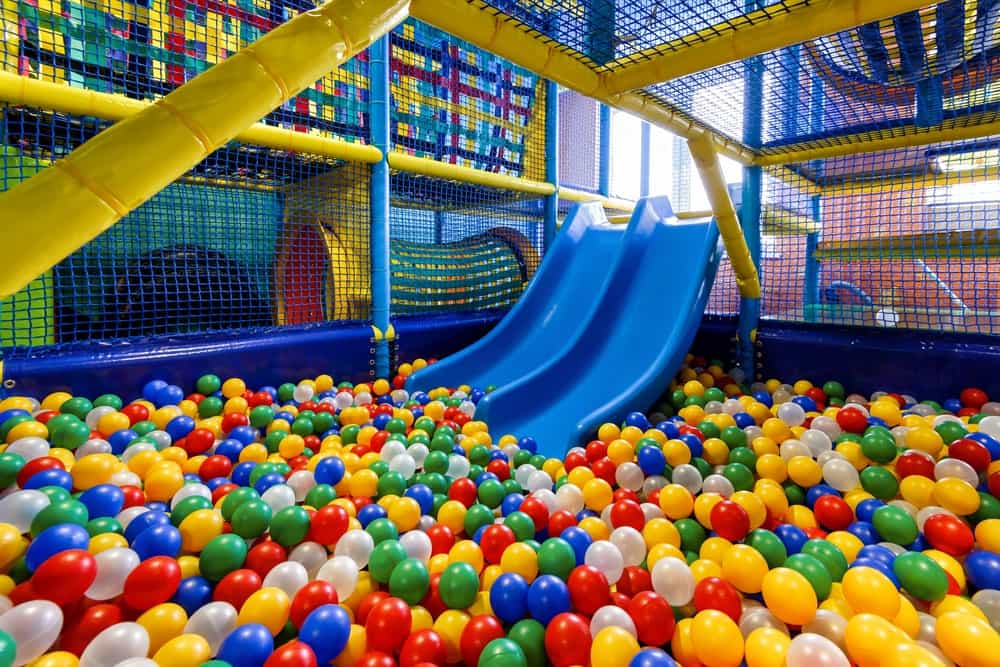 Now I’m skewing hard in the other direction, this is designed almost entirely for children. It’s an indoor playground. It is exactly what it sounds like, a safe place for kids to run around and burn off that excess kid energy.  It is extraordinarily child friendly, and is well worth a visit if you have active little ones, or need to trick the inactive ones into being active.

Overland Park has a lot going on, and a lot nearby to do. It has fun for the whole family, as well as more specialized things for adults and kids alike. The only thing missing is taking advantage of it. Take a weekend, grab the family and friends and go have an adventure.

If you find yourself living in Overland Park, and find that you need a bit more storage after all your various adventures, look into getting a self-storage unit. Climate controlled and drive up units are available, find a store near you!

Derek’s Address: How Much Space Do I Need?

Hi, my name is Derek Bergeon I am the Senior Vice President for iStorage. One of the most common questions we get in the storage world is: what size unit do I need for my stuff? We will use a…
END_OF_DOCUMENT_TOKEN_TO_BE_REPLACED

Cleaning Routines for the New Year

Now that the holidays are over, and all the gifts have been opened, it’s time to think about how to keep your home clean for the new year. You can make your abode more accommodating with a few simple cleaning…
END_OF_DOCUMENT_TOKEN_TO_BE_REPLACED

Why New Year’s Resolutions are Hard

Every time the new year arrives, millions of people vow to create and stay with a new resolution or two. But what makes these New Year’s resolutions so difficult to stick to? Whether you want to achieve a massive goal…
END_OF_DOCUMENT_TOKEN_TO_BE_REPLACED

Top Toys to Donate This Year

The holiday season is a time for giving, and it’s also the perfect time to donate to some children’s charities that you love. When it comes to kids at Christmas time, donating toys can be a wonderful way to show…
END_OF_DOCUMENT_TOKEN_TO_BE_REPLACED

Just because the weather is getting colder, it doesn’t mean you can’t enjoy the beautiful winter season. In fact, winter is the perfect time to spend some quality moments with the ones you love. If you’re not sure about what…
END_OF_DOCUMENT_TOKEN_TO_BE_REPLACED