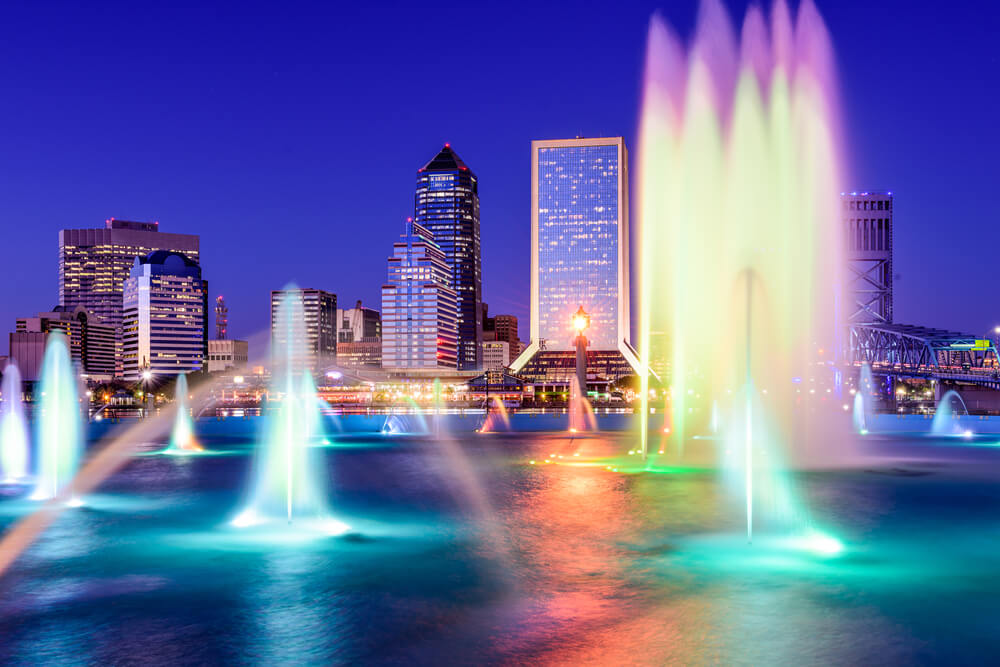 I have written about Jacksonville before. See? I really did that, but I like reminding people about some of the more awesome places to live in the United States. There are few places like Jacksonville, Florida. If you need more reason to uproot your whole life and relocate to the Sunshine State, here are a few more reasons.

It’s what I always like to imagine the rest of Florida is like. No matter where you live in the city you are moments from a beach. Well, I guess depending on traffic moments might be a bit of an overstatement. If you need help not going on a murder-spree during a lengthy commute, we have help for that too. At any rate, moments from the beach from anywhere in the city? Yea. That’s a lifestyle to grow accustomed to. 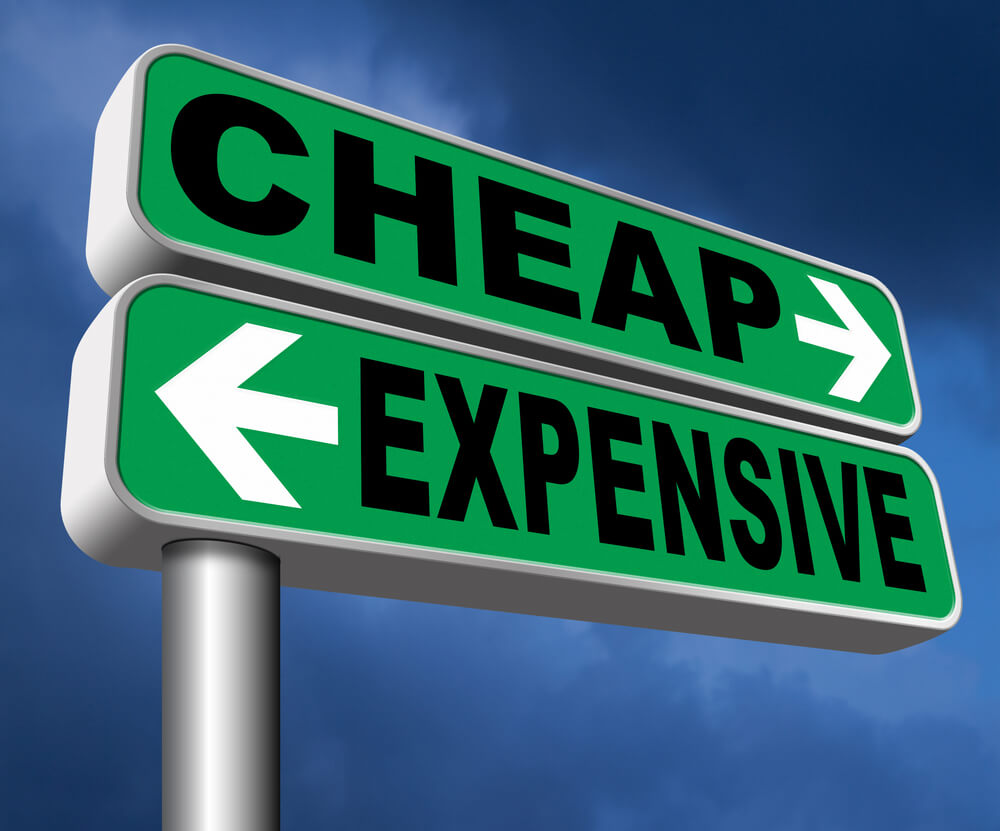 Jacksonville almost always makes the list for major US cities with low cost of living. From housing to groceries, it tops the list? Bottoms the list? Not sure how a list of cheapest things would work in terms of saying that it ranks well. However the phrasing needs to work, Jacksonville is a cheap city to live. In fact it is not just cheap by city standards, but by Florida standards as well. No excuses if you lived in Florida the whole time now. Save some money and move.

You a hunter, fisherman, or general outdoors man? I’m not, but there are tons of things for the more out-door inclined to do in Jacksonville. St. John’s River is veritable who’s who of hunting, fishing, and camping grounds. It also makes for good boating and water skiing grounds when the season is on for that. When the season doesn’t support your hobby, put your stuff into a convenient storage unit. Their amenities include boat storage, RV storage, you could pack a whole three bedroom apartment into a unit if you needed to. Hopefully you wouldn’t need to, but you could. 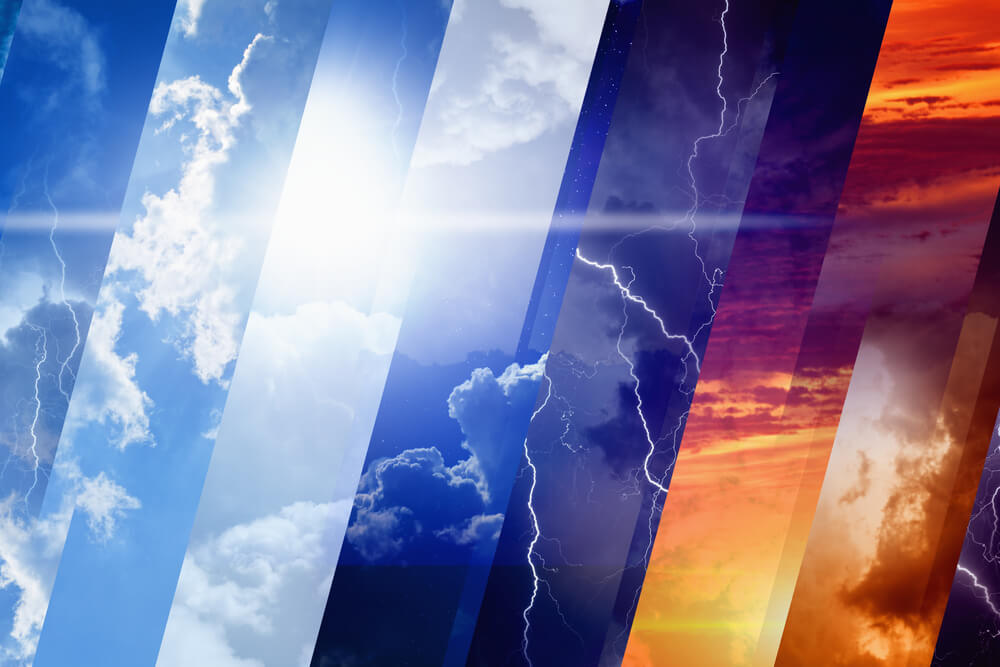 Not to let the natural segue between outdoor life and the weather slip through my scraggly writer’s fingers, the weather in Jacksonville is stellar. It has all the wonderful parts of being in a tropical zone without all of the scary parts. Nice balmy summer days, and cool but not cold winters. The city hasn’t seen true snowfall in 1989, back in the far flung days ALF and Cheers. Most January’s you don’t even need much more than a light jacket. While Florida has a reputation for hurricanes, one has not made landfall near Jacksonville since Dora in 1964. If ever there is a safe track-record of not being hit with a hurricane while being a beachfront city in Florida, it’s Jacksonville.

Whatever your reason for moving, whatever drives you to succeed or seek opportunity, Jacksonville, Florida is the destination for you. Boundless possibilities and potential await, and with those unbounded possibilities comes the increased chance of a whole lot of stuff. If that sounds like your life, because it is definitely mine, checkout iStorage on Shad. Whatever your storage or moving need, our team members are there to help you succeed. Come on down and let your friends at iStorage lend you a hand.

The Ultimate Guide to Your First College Summer

Going on an epic college summer trip is the kind of thing that every college student should have a chance to experience. When you're in college these should be the best years of your life. These are years where you work hard, but you know that all of that hard work will be rewarded with a college degree that can help you in the future. When you work as hard as you do during the school year, you owe it to yourself to relax and have a great time during the summer. Not a good time, you need to have a great time. While you're probably looking forward to graduating in a few years, and you should be, what's waiting for you after you graduate? The real world. The real-world means getting a job, paying your bills, and probably paying your student loans. That's the pay off for your years of hard work earning your degree. Now, don't take this as an indictment about getting a college degree. Sure, life's going to be hard after you graduate, but it will be a lot harder if you don't have an education.
END_OF_DOCUMENT_TOKEN_TO_BE_REPLACED

Tips on Making the Transition from Dorm Life to Adult Life

Now Is Not the Time to Make Quick Decisions

If you've just graduated, or are soon going to graduate, from one of New Jersey's fine colleges or universities, congrats! The last 4 (or maybe 5) years have probably been a whirlwind, but you finally made it! Whether you went to Rutgers, Princeton, Montclair, NJIT or one of Jersey's many other excellent institutions of higher learning, getting your degree means graduating (pun intended) to a new and better future.
END_OF_DOCUMENT_TOKEN_TO_BE_REPLACED

One thing to consider is renting a self-storage unit that's central to all the different neighborhoods where you sell houses, which would make moving everything easier and faster. Take some time to choose the correct iStorage location and you'll save yourself time and energy down the road.
END_OF_DOCUMENT_TOKEN_TO_BE_REPLACED

A new baby will bring many changes to your life, no doubt, and one of the biggest is something many soon-to-be parents don't think about as much as they should; the lack of space.
END_OF_DOCUMENT_TOKEN_TO_BE_REPLACED

Has relocating to Detroit has crossed your mind? Are you are a young professional, striving for the best and in search of great opportunities? The city not only offers low living costs but also has fun and recreational activities you can engage in. Detroit is filled with excellent places to explore, eat, relax, and hang out
END_OF_DOCUMENT_TOKEN_TO_BE_REPLACED